With our own films we want to contribute to raise awareness about social problems, about other cultures and customs and diversity here and in countries all over the world. We try to feed the critical debate around important local and international societal challenges and we are developing activities around these themes, with room for reflection and broadening of the world vision.

Bevrijdingsfilms is also your partner and point of contact for organizing film screenings. In collaboration with most of the Belgian, major American and various Dutch and French distributors, we manage the screening rights of more than 15,000 titles. In recent years we have grown into a real knowledge database of film rights and we have developed a wide video library, with blockbusters, but also hidden gems that are no longer available. After all, we strive to make film as accessible and low-threshold as possible, both for the organiser and the viewer. 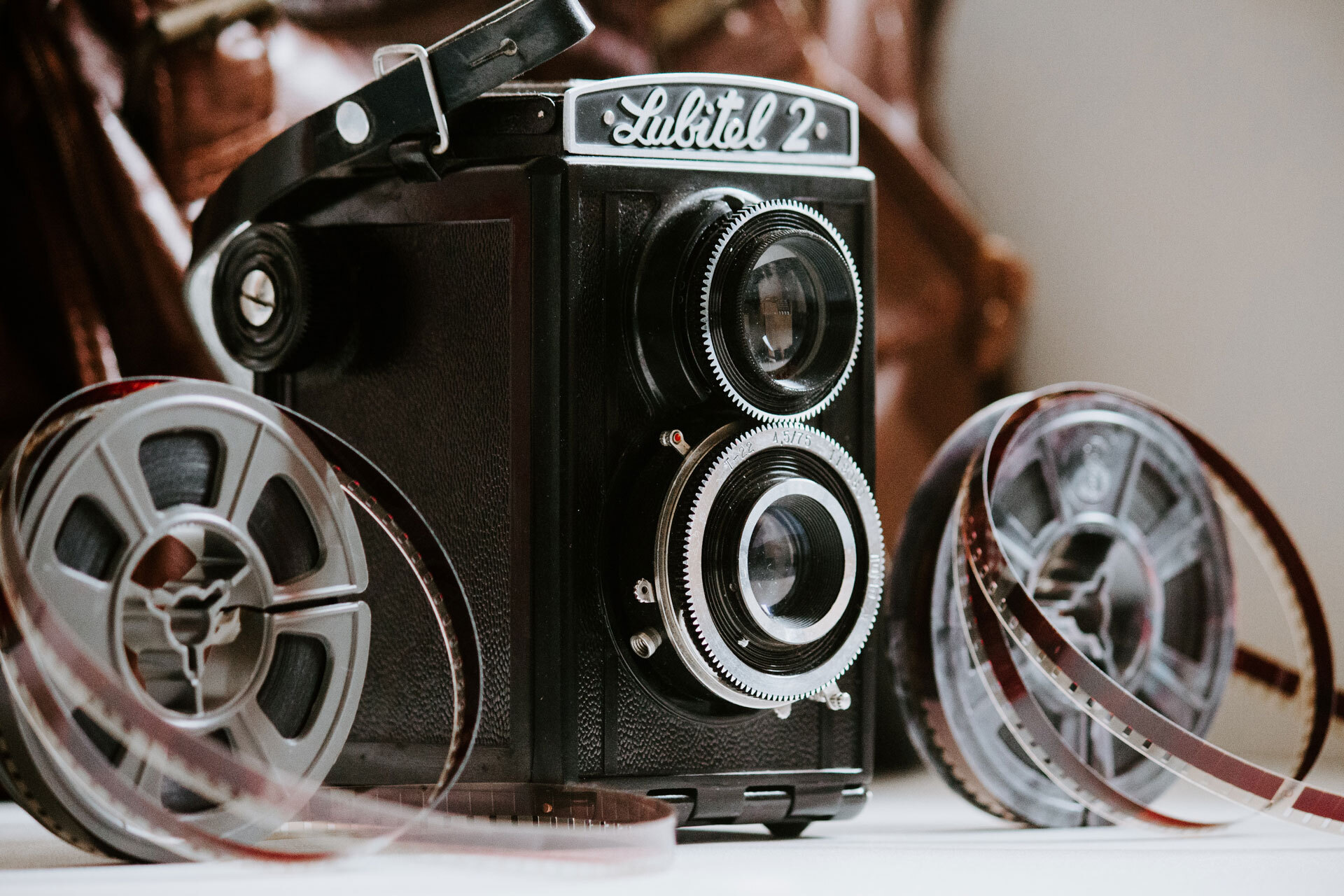 Rik is responsible for the daily management of the association. If you want to get a film in distribution or you are searching for a partner for a film project, then you have come to the right place.

Bram is responsible for the accounting and finances. You can contact him for quotations, order forms and statements. Bram is also happy to help you with general questions.

Piet is the IT-guy of our association. The website and database belong to his domain. If you have a question or comment about the website, be sure to give him a call.

The board of directors is the heart behind the association. The chairman is Jef Laenen, who has been the coordinator of Bevrijdingsfilms for many years.

We have the support of our volunteers for film screenings, film translations and so on. Do you want to be active in Bevrijdingsfilms? Contact us via the form and we will find out together what we can do for each other.

Bevrijdingsfilms vzw was founded in 1972 by Paul "Pablo" Franssens, a priest who had been expelled from Bolivia for his involvement in the resistance against the then dictatorship in that country. The organization was initially anti-capitalist, anti-imperialist and pro-socialist and saw the film as a means of social change. The association showed films that denounced the atrocities of, among other things, American imperialism in the wars in Vietnam, Laos and Cambodia. Liberation Films also financially supported the filmmakers in the developing world by donating half of the proceeds of a film. To accentuate the political messages, organizers of film screenings were always offered free information by an employee.

Gradually the narrow political message disappeared from the discourse of Bevrijdingsfilms and now the organization focuses more on social promotion and the general development of the world view through film. By arranging the screening rights of public screenings, Bevrijdingsfilms tries to make film accessible to everyone.